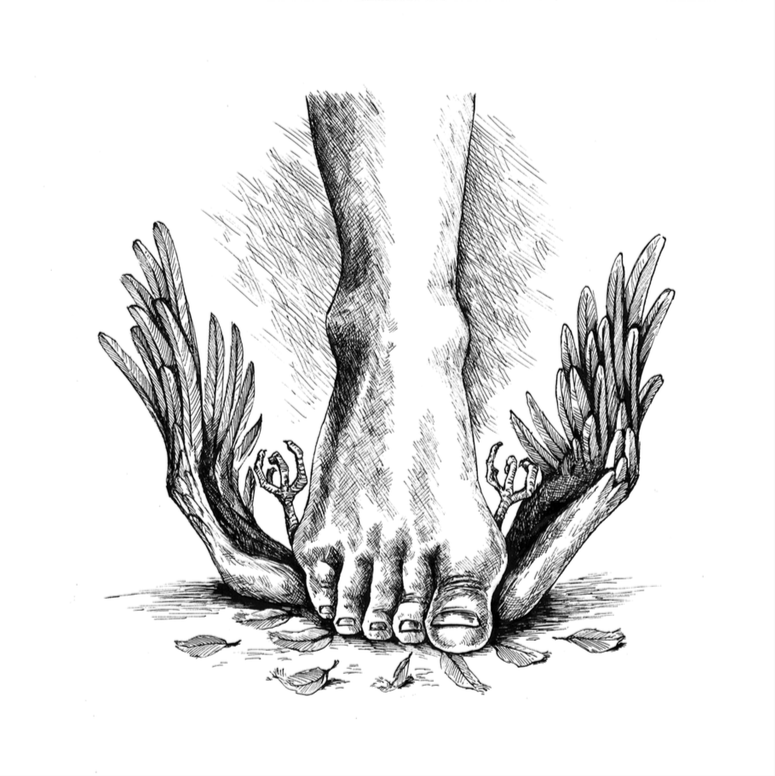 They say size doesn’t matter…it’s what you do with it that counts. Which is why we have fallen head over heels with a certain emerald-green, feathered fellow, and we aren’t ashamed to admit it. LORD B IS HIS NAME, PIONEERING IS HIS GAME. Lord B, who originates from the Amazon, is never too bashful to give us his opinion about environmental issues.

Do you already know Lord B? Otherwise known as, “The Parrot of Paris”. As the first of his kind, he chose to go by his assumed MISSION NAMED ‘PLANET RESCUE’, so he can fight against the injustice, which is destroying Mother Earth. So why call a bird Lord B? Well let me explain, B is for bold and B is for beyond the boundaries of human foresight and stereotypes.

Lord B knows how to and knows that time is right for PLAN B! The word ‘parrot’ in the English language means to copy, to mimic. Therefore it stands to reason that the particular bird, by the same name is a parrot by name and by nature. They know how to communicate, they learn through listening to countless exchanges and dialogue.

Lord B is a true living individual, a MODERN LEADER AND A ROLE MODEL of a new breed. NATURE’S GREEN AMBASSADOR FOR SUSTAINABILITY and the regeneration of Mother Earth – Icon of CSR! Lord B in addition to being the mascot of CSR (Corporate Social Responsibility), he also represents the epitome of what CSI (CORPORATE SOCIAL INNOVATION) is about.

CSI is a place where nature comes to remind us that; businesses have certain commitments and that is what the CEC (Corporate Environmental Commitment) is all about. The current situation of the rainforest, also known as, “the lungs of planet Earth” is a sacred and deeply personal issue for Lord B, as that is where his ancestors originated from.

Visit Lord B Planet Rescue or our blog on Facebook